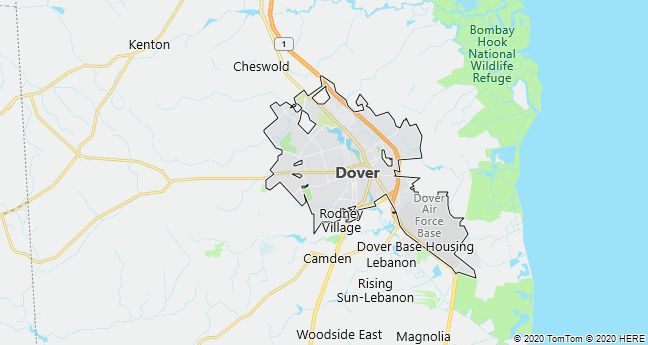 Wilmington, a port city in Delaware, USA, on the Delaware River approximately 50 km SW of Philadelphia; 70,900 residents (2010). The city is home to several major corporations, not least the chemical giant DuPont, which has dominated the city since the construction of the first gunpowder mill in 1802. The gunpowder mill (now Hagley Museum) is located in the Brandywine Valley excursion destination, also known for the DuPont family’s mansions Nemours Mansion and Winterthur, the latter decorated as a museum with a unique collection of American handicrafts from the period 1640-1840. Wilmington was founded as Fort Christina by Swedish immigrants in 1638. 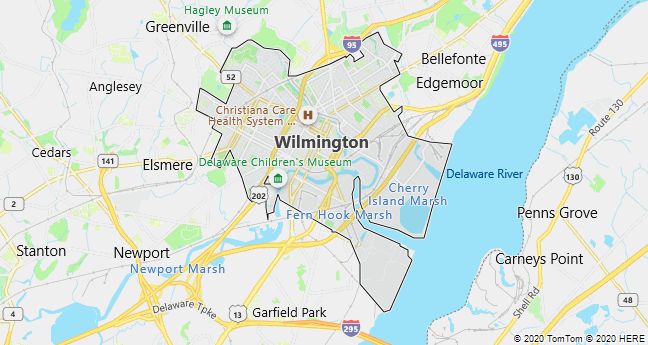 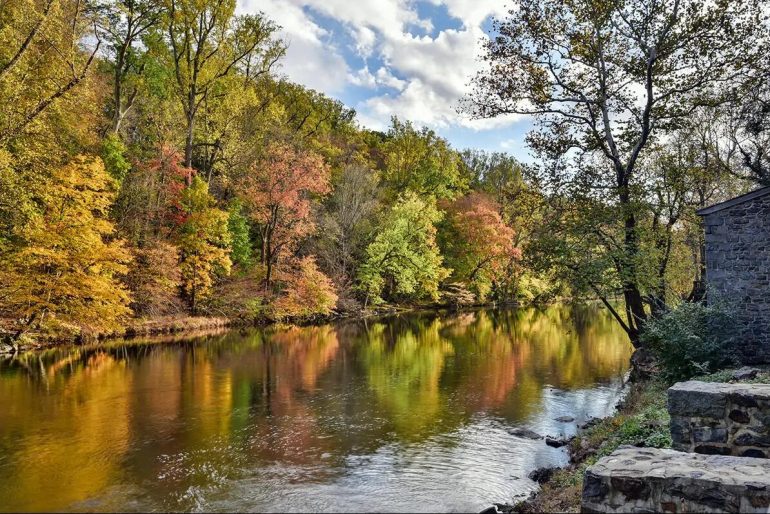 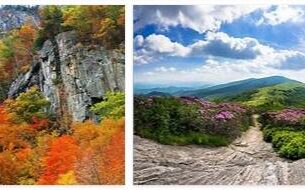