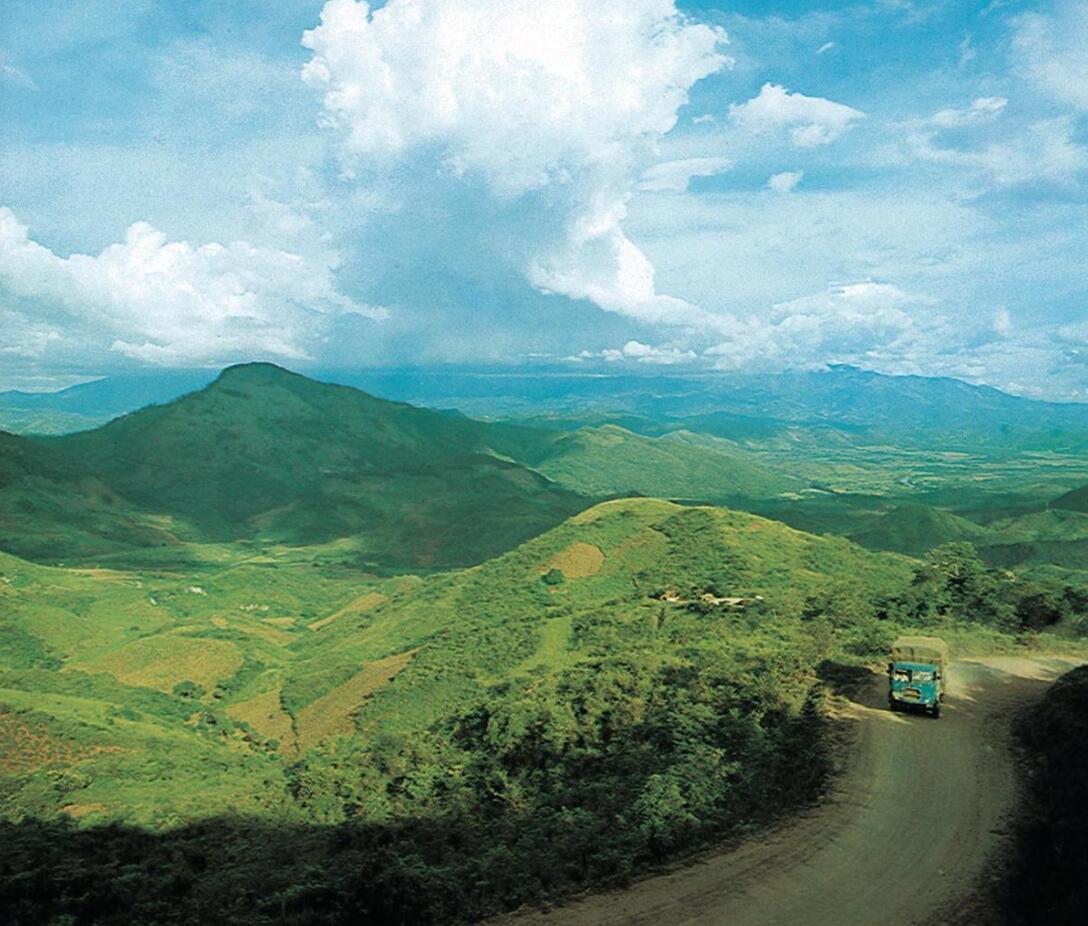 Honduras is a distinct mountain country and belongs to the tertiary mountain system that runs throughout Central America. More than half of the country is over 900 meters above sea level, but only a few peaks, most extinct volcanoes, reach over 2000 meters above sea level. The highest point is Cerro las Minas (2849 meters above sea level) to the west. The mountains are heavily divided, and consist of short chains and chambers that enclose small high-lying valleys and pools. The mountains are divided in two by a north-south lowering from the Ulúa delta in the north to the bay of Fonseca in the south. The western part is a continuation of Guatemalan highlands, while the eastern part geologically and morphologically belongs to the mountains of Nicaragua. 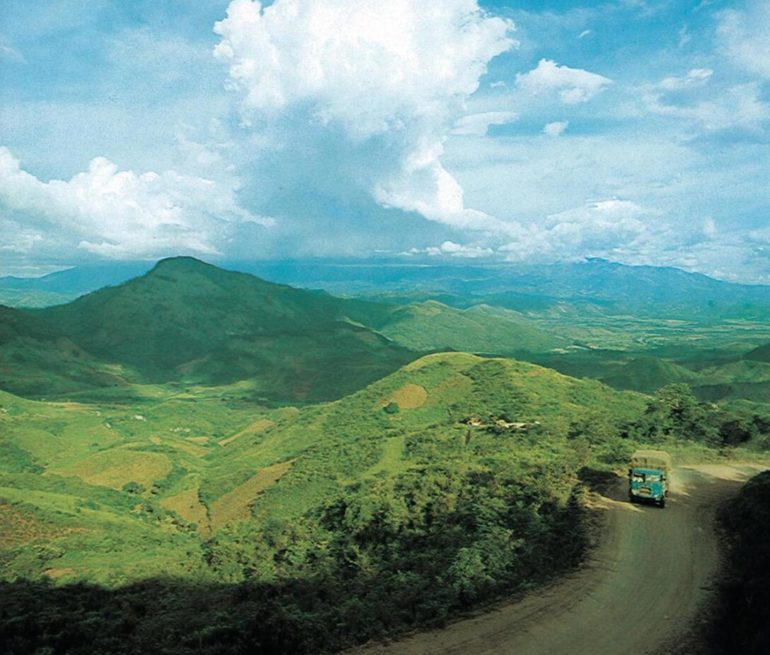 Along the Caribbean Sea is a fertile coastal plain, formed by river deposits. The lowlands extend south along the rivers Ulúa, Aguán and Patuca. In the northeast there are large lagoons, the largest is the Caratasca lagoon. The watershed is near the Pacific coast, and most of the rivers flow into the Caribbean Sea.

Honduras is located in the tropical climate zone and is characterized by the northeastern pass, which provides high rainfall. The north and east facing slopes have no actual drying time. The rainfall is 2000-2500 millimeters per year, with a maximum rainfall from September to November.

The central parts of the highlands have drought from November to April, and the average annual rainfall is rarely above 1000 millimeters. Temperatures in the coastal lowlands are high with small seasonal variations, but moderate in the interior of the country due to the elevation above sea level. In the lowlands, the average temperature in winter is between 22-24 ° C and about 26-28 ° C in summer.

About. 60% of the area is forest. About 55% of the forest area is moist, species rich tropical rainforest. It is found mainly on the Caribbean side of the mountains. The plain land has tresavanne with Caribbean pine, Pinus caribaea. Along the coast there is some mangrove forest. Oak and coniferous trees on the hillsides. In the highlands there are steppes with drying time from November to April. 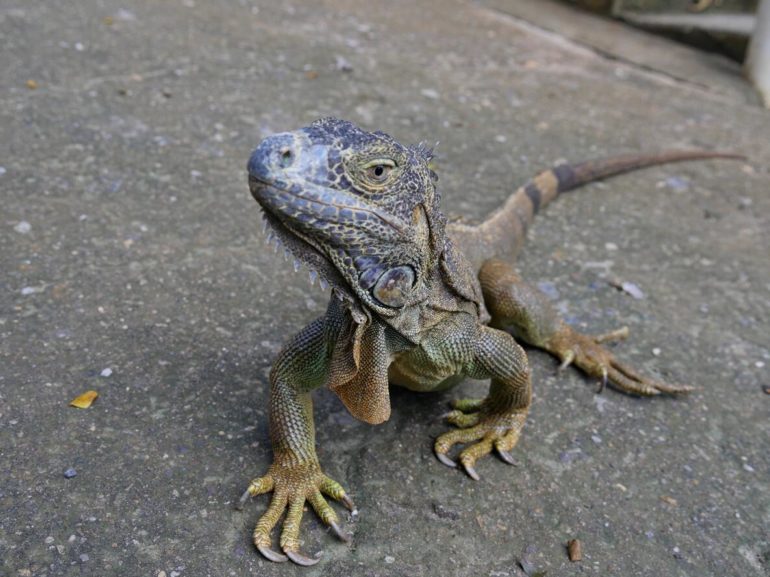 Crocodile and caiman are found in the rivers; high diversity among turtles, lizards (tejuøgler, iguanas and others) and tubes ( boa constrictors, elapidae, mining hoses and others). 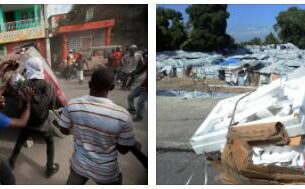 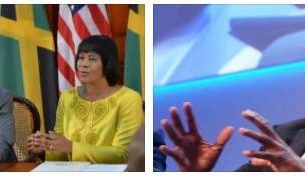