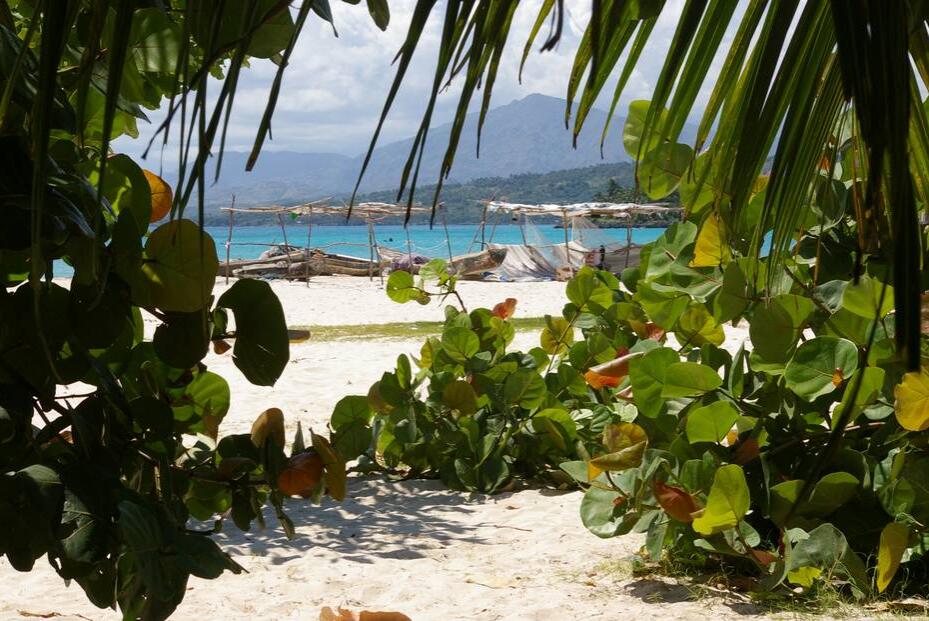 The name Haiti is derived from the word Ayiti from the Taino language and means “mountainous country”, accordingly five mountain ranges divide the country into three parts: the north, the south and the central plateau. The northern part includes the Massif du Nord, an extension of the central mountain range of the Dominican Republic, which runs from Haiti’s eastern border towards the northwest and reaches heights of 600 to 1000 m, and the Plaîne du Nord, which extends along the northern part of the border to the Dominican Republic on an area of 2000 km² over a length of about 150 km between the Massif du Nord and the North Atlantic Ocean.

According to transporthint, Haiti is a country located in Caribbean sea.The central region consists of two plateaus and two mountain ranges. The Central Plateau runs south of the Massif du Nord on both sides of the Guayamouc. To the south of this are the Montagnes Noires, which reach a height of up to 600 m and merge into the Massif du Nord in the north. To the southwest of the Montagnes Noires and around the Artibonite River is the Plaîne d’Artibonite, which measures around 800 km². To the south of it run the Chaine des Matheux and the Trou d’Eau, which are an extension of the Sierra de Neiba in the Dominican Republic.

The southern region consists of the Cul-de-Sac plain, which lies between the border with the Dominican Republic and the Bay of Port-au-Prince and extends over a length of about 30 km, and the mountainous southern peninsula. The mountains that characterize this part of Haiti represent an extension of the southern mountain range of the Dominican Republic and merge into the Massif de la Selle in the east and the Massif de la Hotte in the west. The highest peak of this mountain range, the Morne de la Selle, reaches a height of 2715 m. The Massif de la Hotte reaches heights between 1270 and 2255 m.

In addition to a number of small islands, Haiti includes four larger islands, the largest of which is the Ȋle de la Gonavewhich is located in the Gulf of Gonave. On the north coast in front of Port de Paix is the le de la Tortue, which is also known as the pirate island Tortuga. Other important islands are the Grand Cayemite on the north coast of the southern peninsula and the Ȋle a Vache on the southern coast of the southern peninsula.

Haiti has a multitude of relatively short watercourses that plunge from the mountains into the valleys and which can become torrential streams in the rainy season, while in the dry season they are only recognizable as rivulets. The main river is the Artibonite, the longest river on the island of Hispaniola. It rises in the Dominican Republic in the Cordillera Central and flows into the Gulf of Gonave after a length of 320 km north of Saint Marc. The Artibonite is the only navigable river in Haiti and ensures the water supply for the fertile department of Artibonite, the bread basket of Haiti. On the upper reaches one forms Dam to Lac Peligre, the largest freshwater lake in the country and an important reservoir of drinking water for the capital Port-au-Prince. The saltwater lake Etang Saumatre, east of Port-au-Prince in the Cul-de-Sac plain, is the largest lake in Haiti and the second largest on the island of Hispaniola. 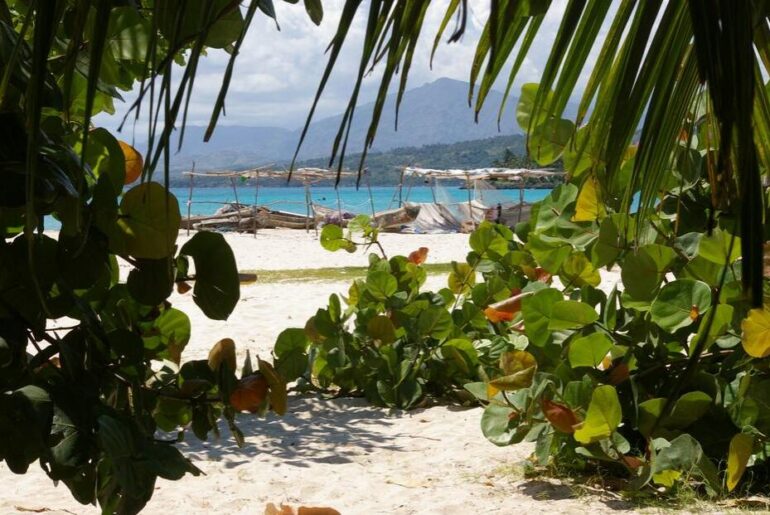 The island of Hispaniola, which also includes Haiti, has a tropical climate. There is a clear temperature difference between the coastal regions and the mountain regions. The average temperature on the coasts is around 27 Celsius, while it can be significantly cooler in the mountains. There are two rainy seasons: April to June and September to November. The average annual rainfall in Port-au-Prince is 1,300 mm, in the northwest, where it only rains in summer, however, only 500 mm.

Due to its geographical location, Haiti is regularly hit by tropical storms. The hurricane season runs from August to October. The hurricanes reach speeds of up to 300 km / h and regularly cause severe devastation. In 2004, Hurricane Jeanne killed an estimated 1,900 people in Haiti and left around 200,000 homeless. In 2008, a series of catastrophic hurricanes raged across Haiti.

The vulnerability of Haiti is exacerbated by climate change, to rising temperatures during the dry months (November to January) and leads to an increasing intensity of tropical storms. A number of risk factors play a role in this development, one of which is the topography of the country. For example, 60% of the population live in coastal areas at risk of flooding and in areas where landslides frequently occur. Haiti’s susceptibility to climate-related negative effects is exacerbated by its high population density, low per capita income and deficient infrastructure. In particular the agricultural sector is affected by these effects; Yields have already fallen due to drought and soil erosion. 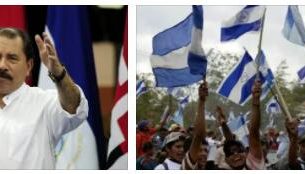 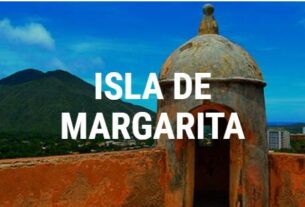