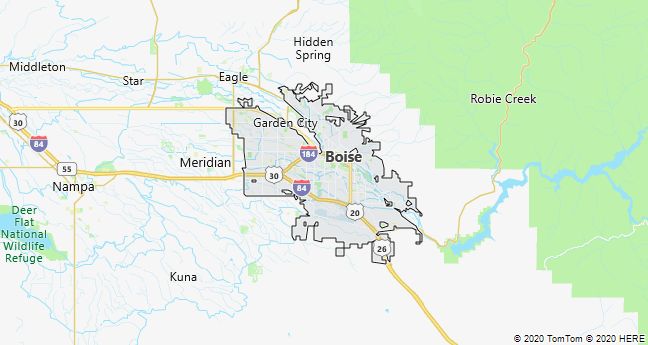 Boise, the capital of Idaho, USA; 205,700 residents (2010). The town served as a caravan station on The Oregon Trail in the 1800’s; capital from 1890. The construction of Arrowrock Dam in 1915 became a turning point as the city with cheap electricity could attract new businesses. The industry manufactures sugar, steel, electronics and mobile homes (caravans for housing).

The city houses the Idaho State Capitol, listed as a minor replica of the Washington DC Capitol, the infamous Old Idaho Penitentiary (1870-1974), and a center for the conservation of endangered species of birds of prey. 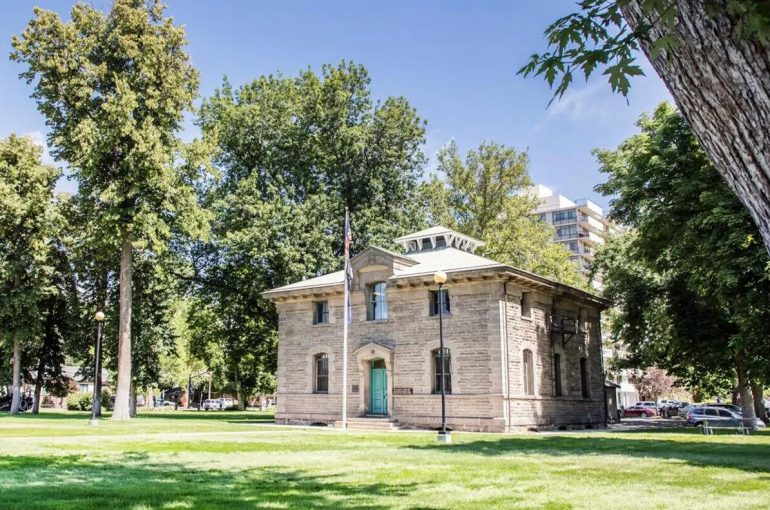 Lewiston, town in Idaho, USA at the mouth of the Clearwater River in the Snake River on the border with Washington; 31,900 residents (2010). The city is located in a beautiful mountain area and has significant timber industry. From Lewiston there is a boat ride to the 200 km long and up to 2400 m deep Hell’s Canyon. East of the city is the Nez Percé Reservation with approximately 2000 nez percé – indianere. 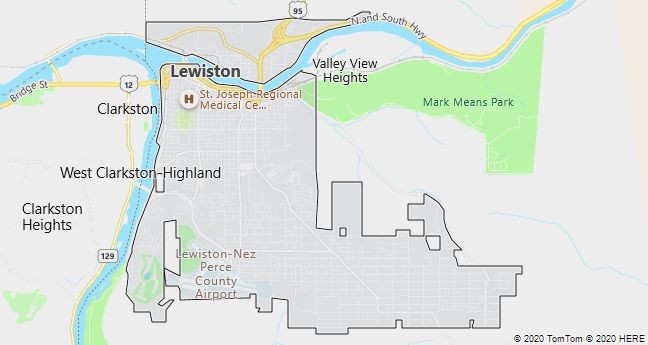 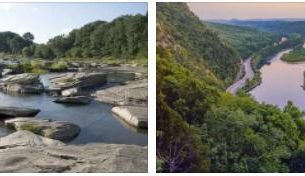 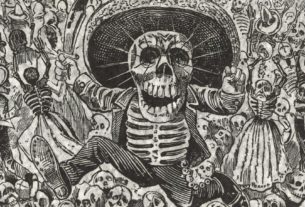