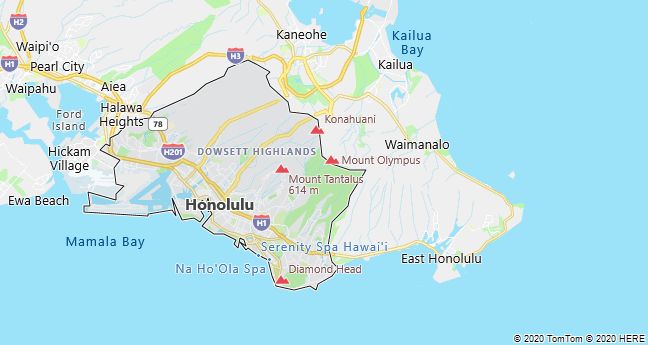 Honolulu, the capital and largest city of the state of Hawaii, USA, on the island of Oahu. 337,300 residents, of which 55% are of Asian descent (2010). Since the city in the 1840’s under King Kamehameha III became the capital, by virtue of its good natural harbor, it has been the undisputed center of Hawaii in almost every respect: administratively, politically, militarily, economically, culturally and – with the establishment of the University of Hawaii in 1907 – educationally.

The majority of the population lives in fast-growing suburbs at the foot of the healing mountain range, the Koolau Range, while the elongated and heavily trafficked urban area – from the Diamond Head volcano in the east to Honolulu International Airport and the Pearl Harbor naval base in the west – is dominated by hotels, shopping malls and modern office buildings., mixed with museums and some historic buildings, including the Iolani Palace (1879-82).

Biggest tourist attraction is the Waikiki Beach, a giant entertainment area that attracts millions of vacationers each year.

Hawaii Island, the Big Island, the largest island in the state of Hawaii, USA; 10,400 km2, 185,100 residents (2010). The central part of the island consists of high volcanoes, stretching from the extinct Mauna Kea (4205 m, snow-covered in winter and used for skiing) to Mauna Loa and Kilauea to the south; the latter are both active and are part of Hawaii Volcanoes National Park. To the NE there are lush and very species-rich rainforests, while to the west and SW there is local desert. 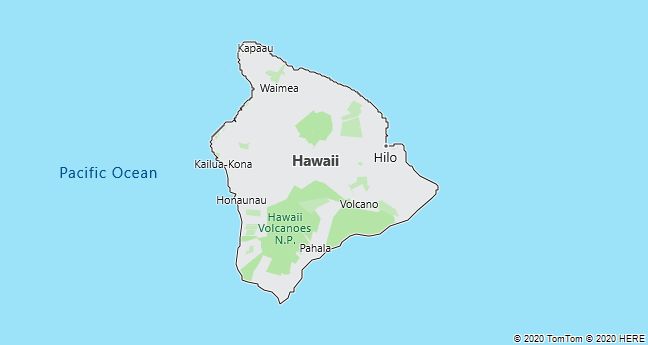 The former almost all-dominant sugar cane plantations have declined sharply, but agriculture remains important and coffee, macadamia nuts and tropical fruits and plants (including orchids) are produced. Beef, however, is the main export commodity, led by the 85,000-acre Parker Ranch in the north.

The capital is Hilo on the east coast; by the sunny sandy beaches on the west coast are well-visited holiday towns, Kailua-Kona.

Hilo, largest city on Hawaii Island in the state of Hawaii, USA; 43,300 residents (2010). The town is located on the island’s rainy and lush east coast by a large natural harbor, which in the 1800’s. was known for whaling and still has a significant fishing fleet. The city has been hit several times by violent tidal waves, tsunamis; most recently in 1960, when the district “Little Tokyo” with a large part of Hilos predominantly Japanese population was destroyed.

Oahu, the most densely populated and third largest island in the state of Hawaii, USA; 1564 km2, 953,200 residents (2010). Nickname the Gathering Place. The majority of the population lives in the capital Honolulu, which is the economic and administrative center; here are Pearl Harbor Naval Base and Waikiki Beach Tourist Attraction. 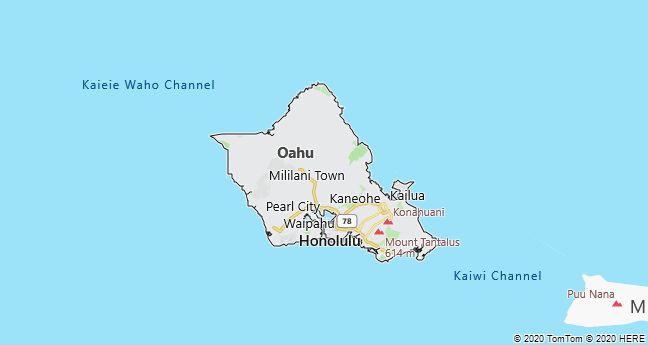 Pearl Harbor, US Navy base on the south side of Oahu Island approximately 6 miles west of Honolulu, Hawaii. As early as 1820, a U.S. representative settled on the island, which was regularly visited by U.S. Navy vessels. In 1843, a British force attempted to annex the site, but was repulsed by an American vessel present. In 1875, the United States entered into an agreement with the local king for the right to use the site as a base. In 1887 the naval base was built, which in 1908 was expanded with a shipyard.

On Sunday morning, December 7, 1941, a Japanese naval force launched, which included six aircraft carriers, a carefully prepared surprise attack on Pearl Harbor. It was planned by Admiral Yamamoto Isoroku and was carried out by Admiral Nagumo Chuichi, while the actual air strike was led by Commander Fuchida Mitsuo. From a position approximately 400 km north of Hawaii, the Japanese sent approximately 350 aircraft against the base, which was quite unprepared, and with bombs and torpedoes they managed to destroy or sink five battleships and damage three more, in addition to which significant damage was done to numerous smaller units. 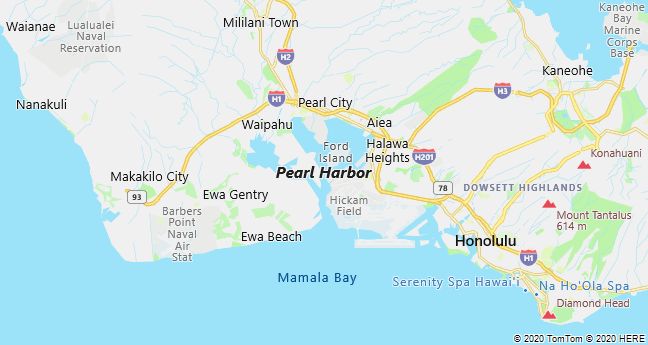 However, the two largest aircraft carriers in the United States avoided destruction as they were training at the time of the attack. At the surrounding air bases, more than 180 planes were destroyed, almost all on the ground. A major cause of the large American losses of aircraft was due to a completely unfounded fear of sabotage from the Japanese living there, which is why the aircraft were parked close together, which made guarding easier. An air strike, on the other hand, was considered an impossibility.

In addition to the material damage, the Americans had over 3,500 dead and wounded, while the Japanese losses were negligible. The event triggered a formal U.S. declaration of war on Japan the following day; The United States thus entered World War II on the side of the Allies. The American declaration of war caused Hitler to declare war on the United States, which he was not obliged to do, as Japan was the aggressor. Hitler’s action thus increased President Roosevelt’s chances of launching a campaign on European soil. 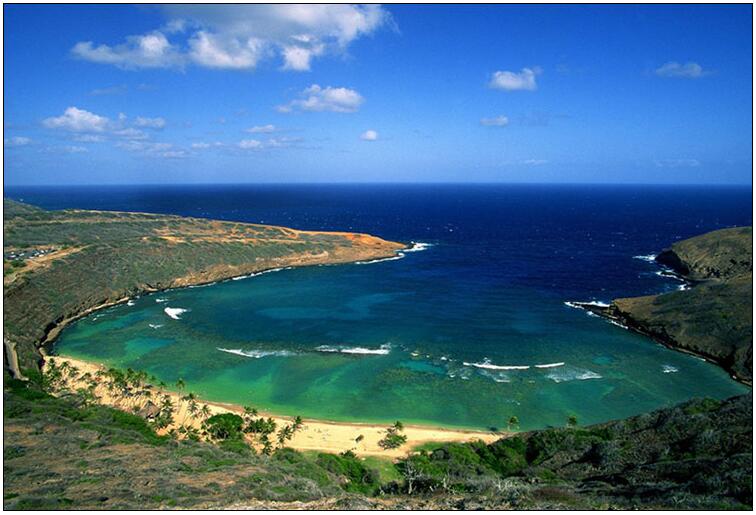 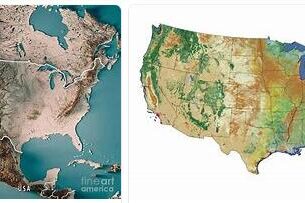