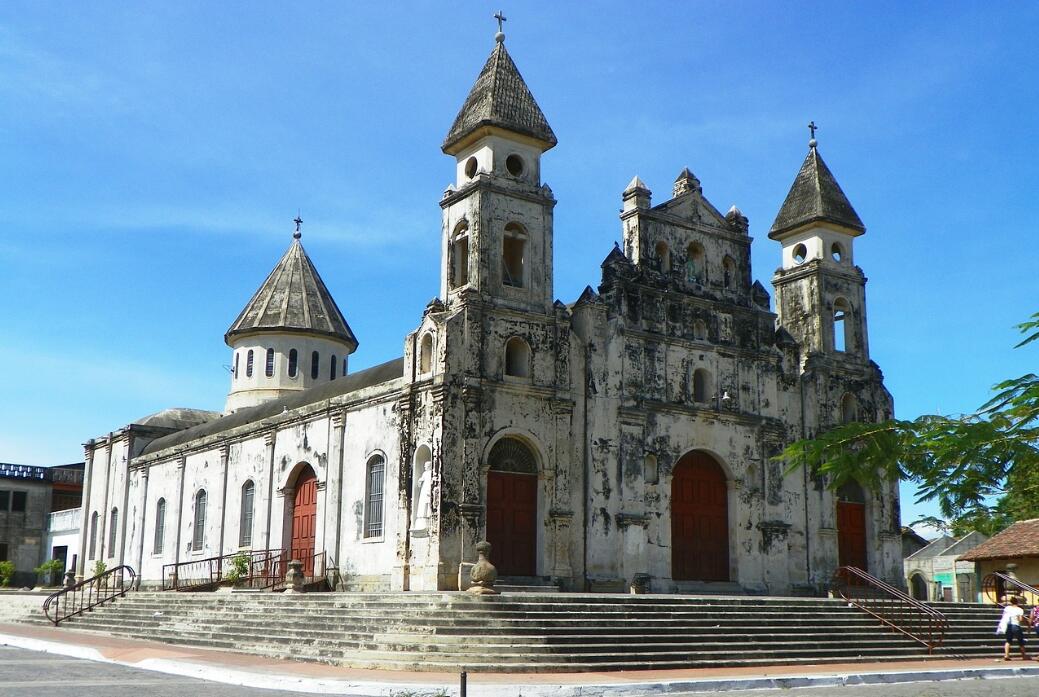 Colonial architecture was first erected in the cities of León and Granada. It was mainly influenced by Spanish Baroque, with elements of gothic, renaissance, plateau and mudejar, but little remains from the earliest times. Noteworthy is the Baroque architecture of the late 1600s and early 1700s, which often have mudejar elements. Among the churches of the time are San Juan Bautista (1694-1705) in Subtiava and La Recolección (late 1700s) in León. San Francisco and La Merced in Granada, both from the late 18th century, show a classifying trend. Of worldly architecture can be mentioned the Baroque portal in Granada, Puerta de Los Leones (1809). 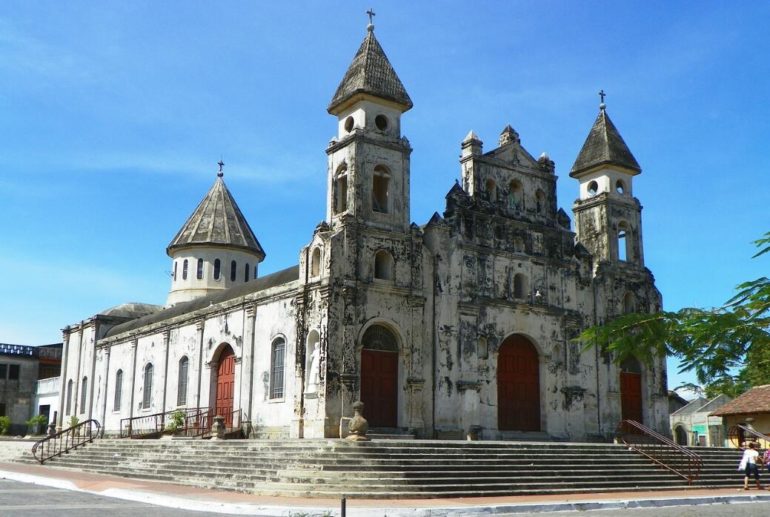 Leon’s Cathedral (1747-1824), built by Diego Joseph de Porres of Guatemala, has a neoclassical facade, but is otherwise built in Baroque. The cathedral is considered a major work in Nicaragua’s colonial architecture and the largest in Central America. The first decades of the 20th century were characterized by classicism; At the Plaza de la República in Managua, Ayuntamiento (1927), the Palacio Nacional and the cathedral (both in the early 1930s) were built.
In the 1930s, eclectic-style buildings were erected that blended Baroque, Moorish style and neoclassicism, such as the Palacio Departamental in Leon (1934), the Mercado Central (1934) and the Palacio de Casa Presidencial (1936), both in Managua, while The Palacio de Comunicaciones (1936) in Managua was built in the Art Deco style. In the 1950s and 1960s, modern high-rise buildings were erected in Managua. In 1972, the city was hit by earthquakes, later in the 1970s, the country’s development was hampered by internal conflicts and unrest. A major task in Managua during these years was the construction of the new cathedral (1992), designed by Mexican architect Ricardo Legorreta. 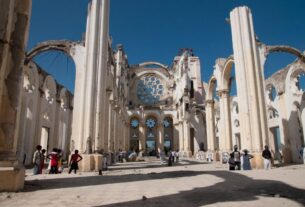 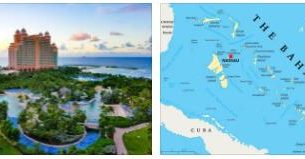 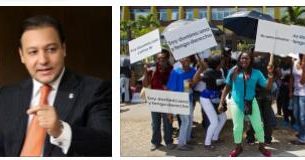