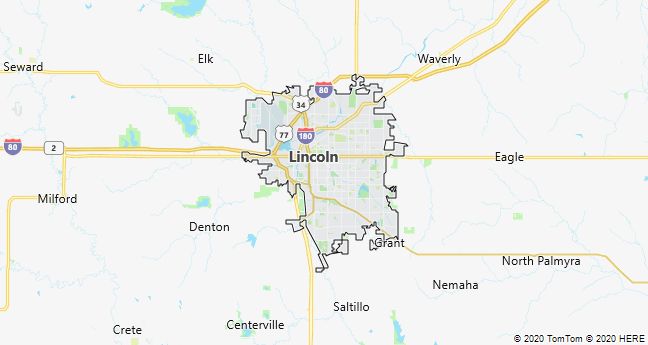 Lincoln (Nebraska), the capital of Nebraska, USA; 258,400 residents (2010). It is located in a flat prairie landscape and has a lot of agriculture-related industry. In the University of Nebraska’s area is a large stadium and a number of museums, including the original National Museum of Roller Skating, which shows the history of rollerblading from the 1700’s.

Omaha, a town on the Missouri River in Nebraska, USA; city ​​population 409,000 (2010), in the urban region (including the neighboring town of Council Bluffs, Iowa) 877,100 residents After the construction of the Union Pacific Railroad (1865), it became an important railway center and a large market for grain and cattle. In addition, Omaha is the state’s leading financial and industrial center (food, machinery, oil products, etc.). The sights include the Great Plains Black Museum in the city’s predominantly black-dominated northern quarter. In addition to Creighton University and departments of the University of Nebraska, the city is home to the Strategic Air Command. 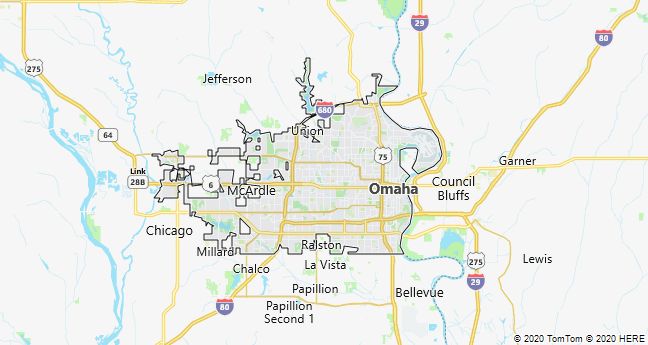 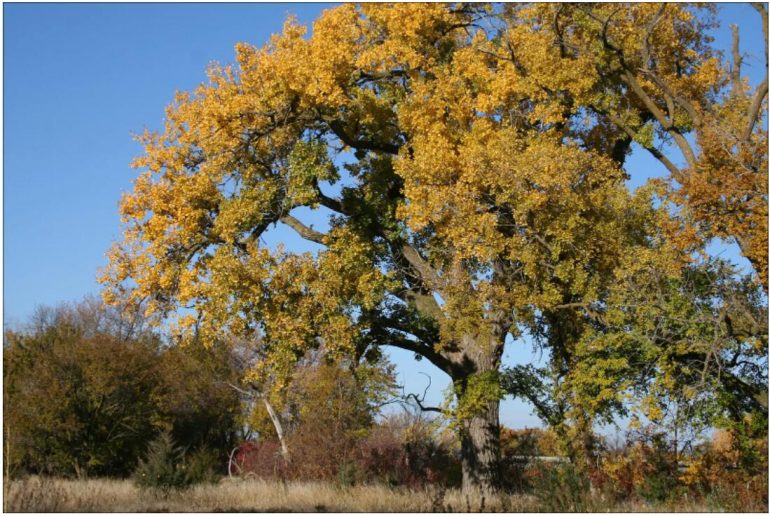 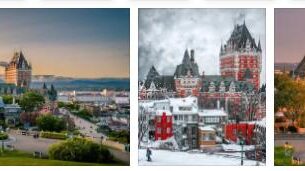 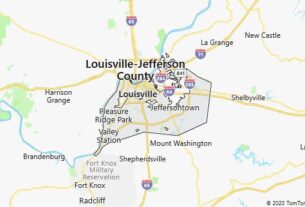