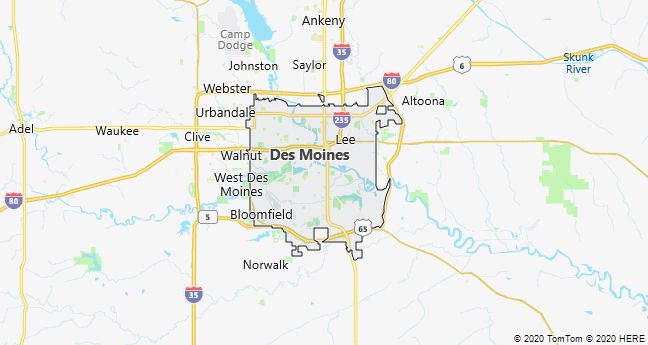 Des Moines, the capital and largest city of Iowa, USA; 203,400 residents (2010). The town is located in the heart of the “corn belt” and has since its founding in 1843 had strong ties to agriculture partly as a center for processing and sales of grain and pork, partly as a seat for a large number of agricultural-related credit and insurance companies, whose turnover is among the largest in USA. The town boasts that Ronald Reagan began his career as a sports commentator on local radio and that John Wayne’s childhood home (now a museum) is located in Winterset, 40 km SW of the town. 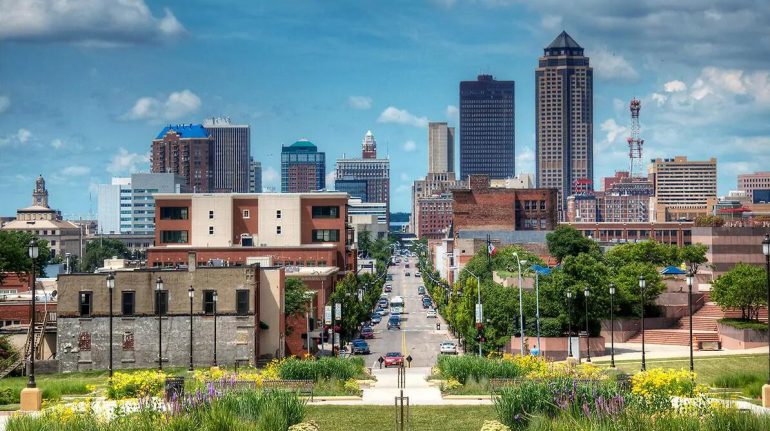 Cedar Rapids, a city in eastern Iowa, USA; 126,300 residents (2010). Since the founding of the oatmeal company Quaker Oats in 1873, the city has developed into Iowa’s leading industrial center. At the Museum of Art is a large collection of paintings by Grant Wood, which had its work in the city. 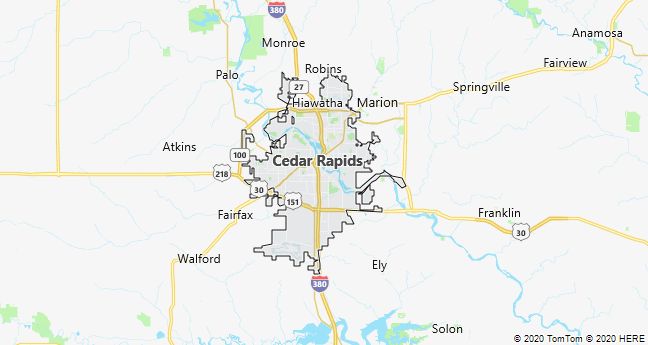 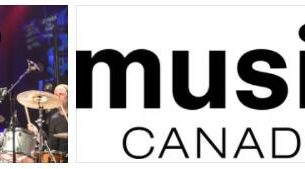 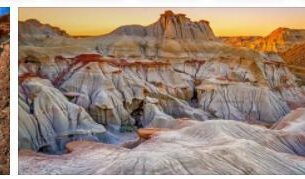 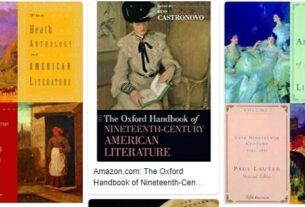