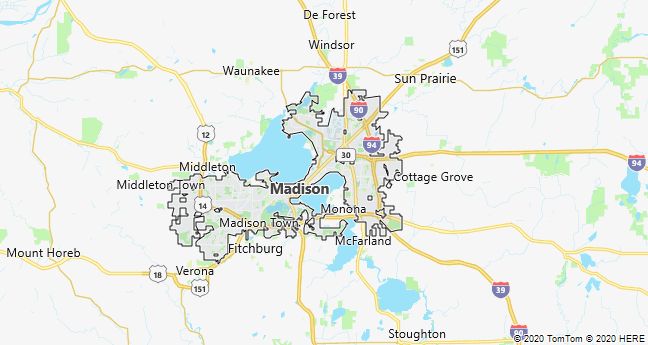 Madison, the capital of Wisconsin, USA; 233,200 residents (2010). The town is located between Lakes Mendota and Monona in the southern part of the state; the area was declared a capital in 1836. Madison is characterized by the state administration, colleges and research institutions; Among other things, University of Wisconsin (1849) with 46,000 students and US Forest Products Laboratory. Centrally located in the city is the 87 m high State Capitol in light granite.

Milwaukee, largest city in Wisconsin, USA; 594,800, of which 40% are black (2010). The city is located on Lake Michigan 160 km north of Chicago and is known for two of America’s largest breweries, Miller and Pabst, and a large division of the Harley-Davidson motorcycle factory (grdl. 1901). The downtown area is occupied by shopping and convention centers and Marquette University (1881). The nickname the German Athens of America originated approximately 1900, when more than every other resident was of German descent. Appleton, a town on Lake Winnebago in Wisconsin, USA; 70,100 residents (2000). It has since the 1800’s. has been a leader in papermaking, by virtue of the research at the Institute of Paper Chemistry at the University of Lawrence. In 1882, the first US hydropower plant was inaugurated here. 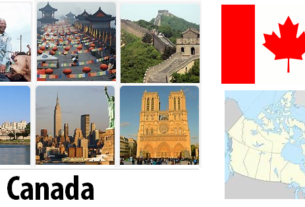 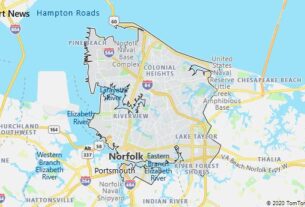