Venezuela – the country of petroleum

Venezuela’s economy is largely based on the sale of petroleum. Venezuela is currently the eleventh largest exporter of oil in the world. So other countries are promoting more, and the output has also decreased. But the world’s largest oil reserves are in Venezuela.

So oil is probably not only the raw material on which the entire economy of the country depends now, but also in the future. If the oil price falls, Venezuela will also do poorly economically.

80 to 95 percent of all income from exports comes from oil. Oil also generates large parts of the entire economy (11 to 30 or even 50 percent are named). The oil is promoted by the state oil company Petroven or PDVSA. It also owns the country’s petroleum refineries, searches for new oil wells, and sells the raw materials and their products, such as gasoline, to gas stations.

Venezuela has the lowest gasoline prices in the world, a liter costs around 4 cents. Venezuela is one of the OPEC countries. In addition to oil, iron ore, natural gas, bauxite, gold and diamonds are Venezuela’s most important mineral resources.

The infrastructure is very good with a well-developed road network, the navigable Orinoco River and several airports and ports, also in comparison with other Central or South American countries.

Many companies that were privatized in the 1980s and 1990s were re-nationalized under Hugo Chavez’s government. The economic problems remained. There were shortages in the supply of food and consumer goods and constantly rising prices.

Agriculture contributes only 4.7 percent to the country’s economy. 7.3 percent of the working population works in agriculture. So both values ​​are low. Corn, millet, sugar cane, rice, bananas and coffee are grown in the fields. Coffee was the main export before petroleum was discovered.

Cattle and pigs are kept. Cattle breeding makes up about half of all agricultural income. Fishing also plays a role on the coast, with tuna and sardines in particular.

40.4 percent of the economy comes from industry. The factories process food and beverages, but also produce goods made from oil, iron, steel and aluminum. Cars and electronics are also manufactured.

At 54.9 percent, the services generate the majority. And even more people work here: 70.9 percent. Trade, finance, transport, telecommunications and also tourism are among the services. However, tourism is suffering from the politically tense situation in the country. Although the numbers rose to more than one million visitors for the first time in 2013, this is significantly fewer than in Colombia, for example. In 2015 and 2016 the numbers fell due to the political chaos in the country, in 2017 only a few airlines flew to the country.

In the energy sector, electricity is primarily generated by hydroelectric power stations. One of the largest in the world is located at the Guri Dam. However, the hydropower plants are overwhelmed and solar and wind energy have hardly been used so far. Power outages are common. 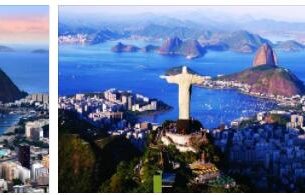 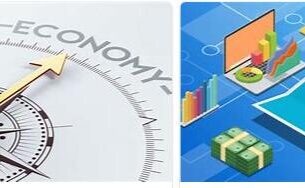 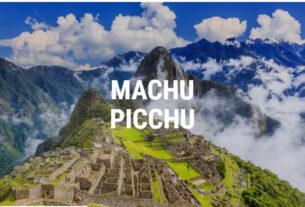