In accordance with the Constitution of Grenada, which came into force on February 7, 1974 (suspended in 1979–83), Grenada is a constitutional monarchy. The head of state is Queen Elizabeth II of Great Britain, who is represented on the island by the Governor General (since August 9, 1996 – D. Williams). In administrative and territorial […]

The Caribbean is the epitome of a paradise for many tourists. Located in the western marginal sea of ​​the Atlantic Ocean and north of the equator, the climate here is tropical . The Caribbean is large and consists of several islands and archipelagos in the Caribbean Sea and the marine area between the islands. It […] 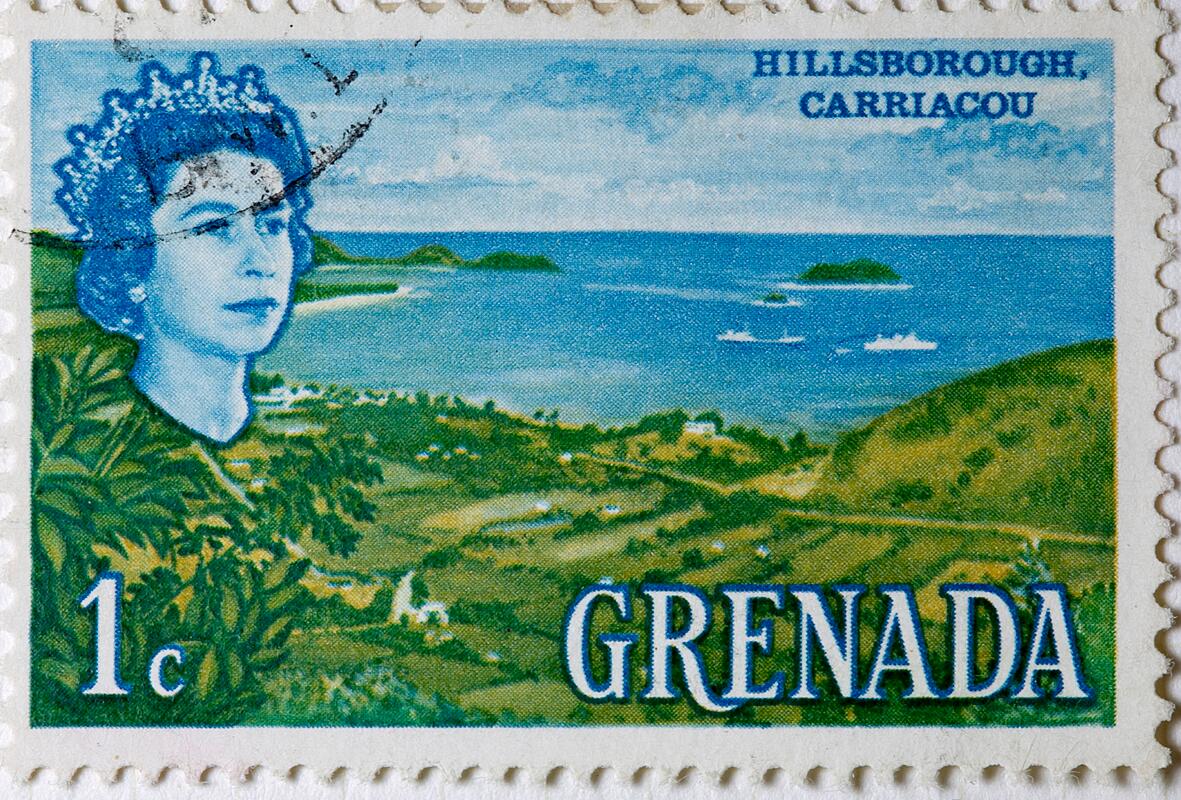 Grenada, island state of the eastern Caribbean. The state consists of the main island of Grenada (310 square kilometers), the islands of Carriacou, Ronde Island and Petite Martinique as well as about 30 small islands in the southern part of the Grenadines. Grenada is located northwest of Trinidad and Tobago, northeast of Venezuela and southwest […] 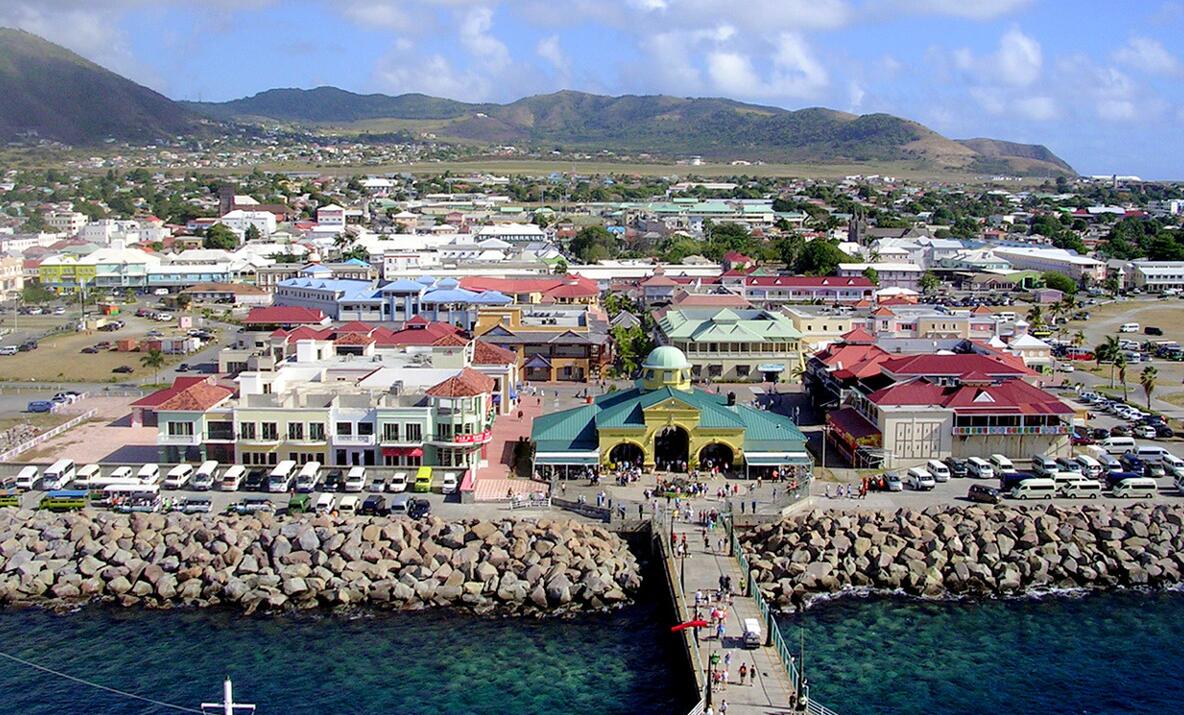 The island of Grenada is approx. 34 km north-south and 19 km east-west. It is of volcanic origin and is dominated by a wooded central chain with a northeast – southwest direction. The highest point is Mount St. Catherine (840 masl). The rivers have cut deep into the central mountain massif. There are a number […]